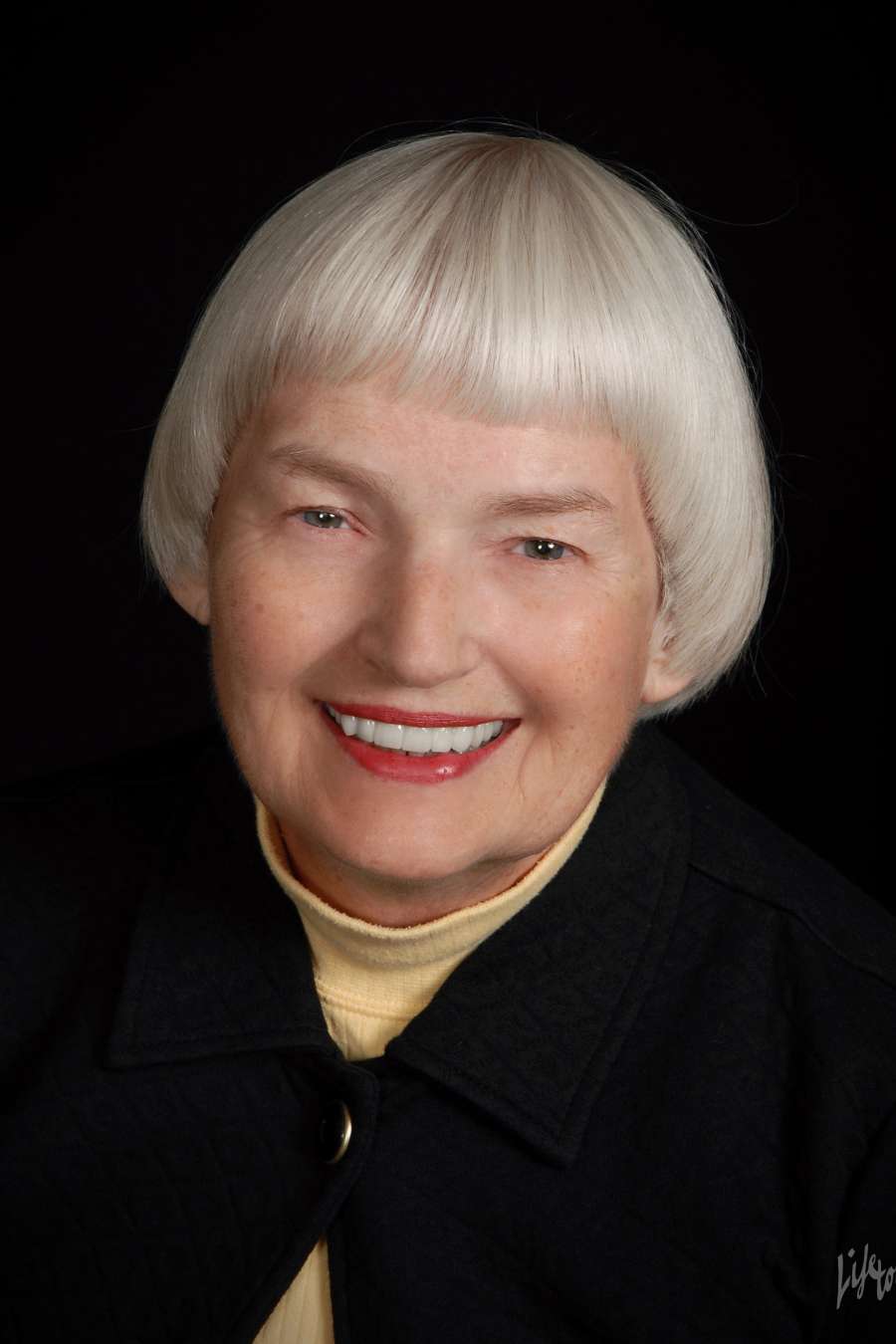 Dot Nuechterlein is similar to many other women in her age group, as her education--at Valparaiso University, Queen's University of Ontario, and the University of Chicago--took place with gaps in between. Rather than a single career path, her life's work has included counseling, education, social services, administration, and writing.

She has served as an elected official in her home city and has been a volunteer for community projects and events. On the state level, Dot is an alumna of Indiana's Richard G Lugar Excellence in Public Service Series, while nationally, Leadership America (forerunner of Leadership Women) selected her for membership.

A faculty retiree from Valparaiso University, she taught sociology classes for three decades along with holding administrative positions in the Graduate School, the Chapel, the Department of Music, and several affiliated organizations. The Life Cycle, especially Aging, was one of her special teaching areas; another was the family, including Women's Studies. These experiences have led directly to PEARLS.

Dot was one of the first females to serve as official scorekeeper in Division I Men's NCAA Basketball, her hobby of more than three decades. She and her husband especially enjoy spending time with their three adult children and their families. She is available for book signings and speaking engagements.